How an American entrepreneur grew from Amazon US to Europe 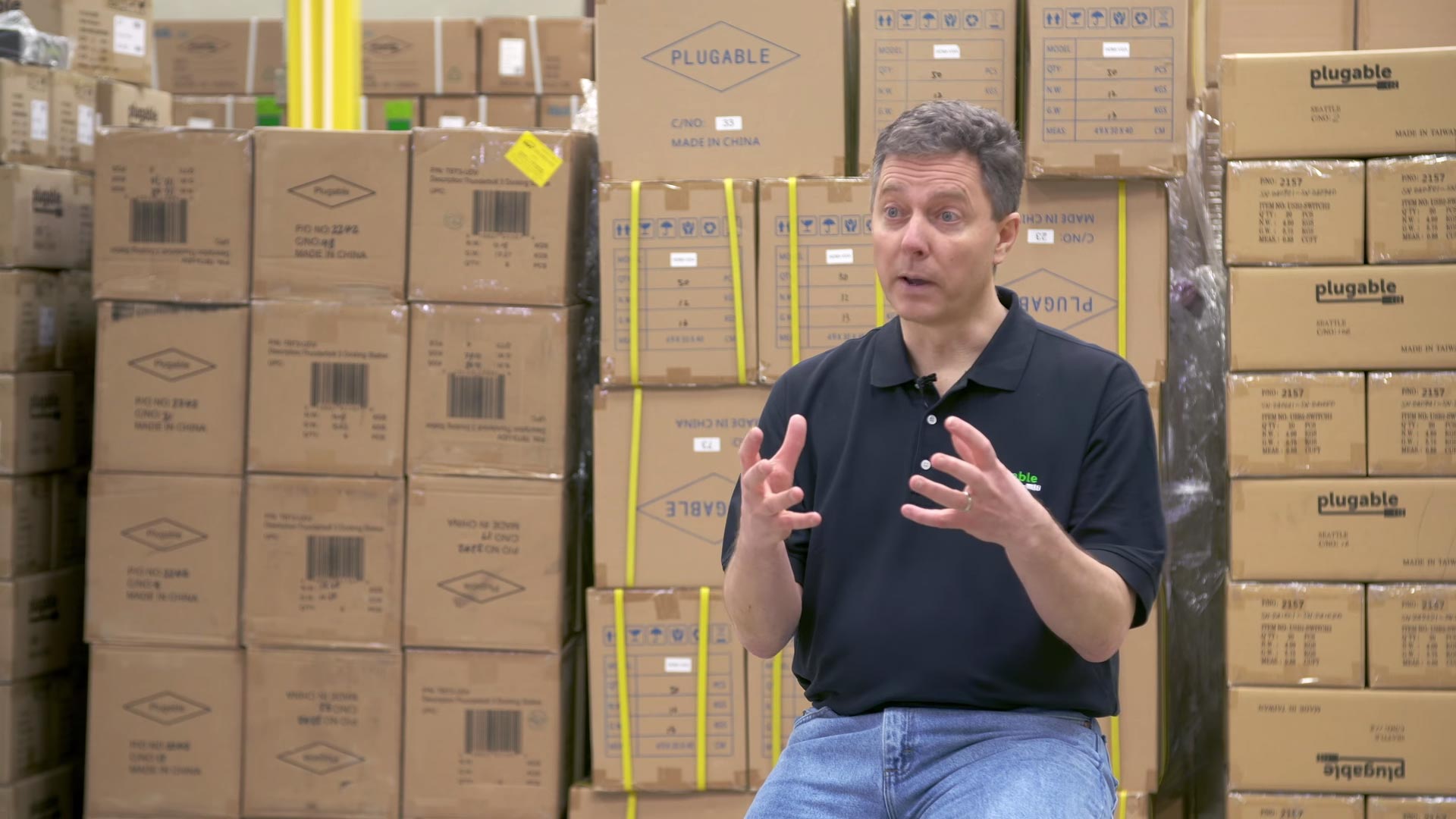 Selling on Amazon Europe offers an exciting opportunity for established sellers on Amazon.com to take their business to the next level, yet some sellers delay getting started due to unfamiliarity with local requirements. But as Plugable Technologies Founder Bernie Thompson says, Amazon makes expanding to Europe well worth the effort: “Almost everything you need to do to bring products to Europe, Amazon helps solve those problems.” After launching in Europe, Bernie saw strong sales growth and now considers Europe an integral part of his global Amazon business.

That was the question that drove Bernie Thompson on his entrepreneurial journey. A former software developer, he founded Plugable Technologies in 2009 to build better electronic devices. “When we launched, we made the decision to use Amazon FBA almost exclusively,” Bernie says. “This allowed us to focus on investing in better products and better customer support.”

Leveraging Amazon’s marketplaces and fulfillment services, Bernie has successfully built Plugable into a global brand. “When we started, we sold only in the United States,” he says. “Today, we sell in about 30 countries worldwide, including Canada, Japan, and countries throughout Europe.” Not bad for a small business based in Redmond, Washington, near the Microsoft headquarters, where he used to work. 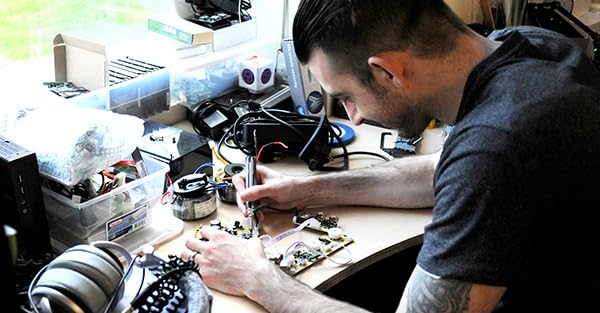 Selling internationally always made sense for Bernie, given the significant investment Plugable makes in developing new products, which include computer docking stations, USB hubs, and graphics adapters. “You want to have multiple revenue streams,” he says. “That kind of diversification is really important. We spent an enormous amount of effort [developing] a fundamentally innovative product. Why just sell that in the US? Amazon gives our products the ability to reach a global audience.”

Could we build a better device company?

In today’s global, highly competitive electronics marketplace, Bernie sees selling internationally as critical to maintaining Plugable’s advantage. “If we’re only selling in the US, we’re leaving huge overseas markets for our competitors to grow in. From a competitive point of view, I want to be everywhere in the world I can be.”

Europe was always a natural region for Plugable to expand to, because of its mature economy and its size. “As you’re looking at expanding outside of the US, the European marketplace is the next biggest market that’s culturally close and covered really well by Amazon,” Bernie says.

For him, Amazon was the obvious path to begin selling in Europe. “It’s never been possible to reach the globe so easily, before the creation of these global marketplaces and Amazon’s fulfillment globally,” he says. “Amazon already has a well-established customer base there, so if I’m able to get the product launched in Germany, I’ve got a huge audience of consumers who are already used to buying on Amazon, who are already searching on Amazon, who are going to come to my products.”

Plugable began selling on Amazon.co.uk in 2011, before expanding to sell across Amazon’s German, French, Italian, and Spanish marketplaces shortly thereafter.

“Even though we think of Europe as a collection of countries, it’s actually one big market that I can go after all at once using Amazon’s services,” Bernie says of selling across the continent. “Amazon has focused on unifying the process, so I have one place to log in, one common set of services from Amazon to deal with.” 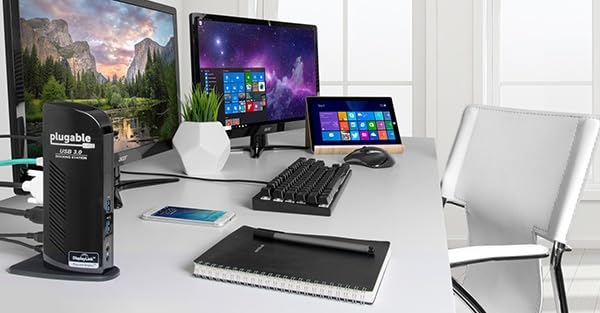 Scaling quickly across Europe with Amazon

From the beginning, Plugable has used Fulfillment by Amazon’s European services—including FBA Export and the European Fulfillment Network—to ship and fulfill orders for its European sales.

Amazon’s European FBA service helps you fulfill orders to millions of customers from one inventory pool. Use Amazon to store and ship across Europe, as well as handle customer support and returns.
Learn more about European FBA options
In addition to fulfillment, Bernie recommends that sellers use Amazon tools and services that simplify getting started selling across Europe. “Amazon has made listing your product in different Amazon geographies easier now through the Build International Listings tool, which lets you take a US or UK listing and expand that to the rest of Europe.”
Learn more about Build International Listings 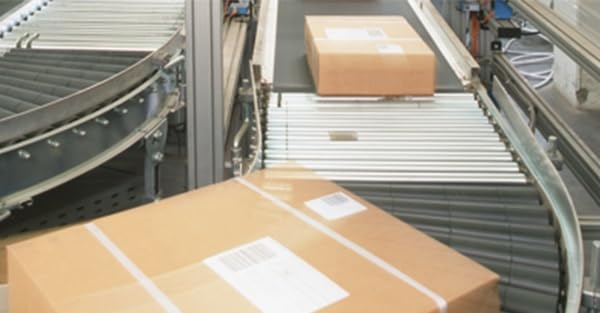 In addition, Amazon’s currency conversion tool simplifies accounting for Plugable and allows it to get paid for European sales in US dollars, not euros or British pounds. “One of the great things Amazon has done is provide the Currency Converter for Sellers tool,” Bernie says. “We have all our sales in Europe and other geographies get transferred to our US bank account automatically, so you don’t need to worry about having a foreign bank account.”
Learn more about Currency Converter for Sellers

Although Amazon makes expanding to Europe much simpler than going it alone, Bernie says it still requires serious research. He identifies three main issues for a seller on Amazon US to think about when considering selling in Europe:

VAT is a European sales tax that international sellers need to consider and ensure they comply with.

“You want to take this stuff seriously,” Bernie acknowledges. “You definitely don’t want to make the mistake of saying to your US accountant: ‘Oh, why don’t you file VAT taxes for me?’”

“Amazon is actually offering a VAT service to sellers,” he says, “so you can just register with Amazon and they will handle your VAT tax filing.”

Deciding what to sell 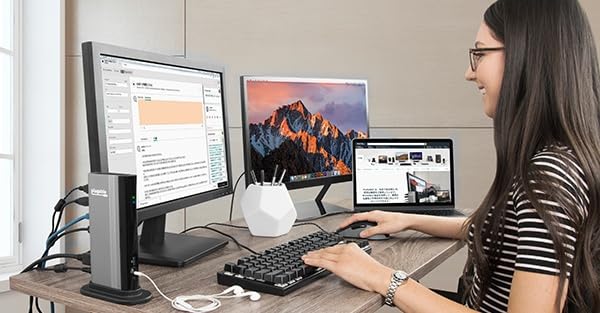 Amazon requires that European listings be in the marketplace’s local language—for example, listings on Amazon.de must be in German—and that sellers provide local language customer support. Bernie breaks down handling language requirements into three phases.

First, when starting off, he suggests using Amazon’s listing translations. “Use Amazon’s provided tools to get initial translations of a listing done,” he says. Amazon’s Translate Your Products tool provides free machine translation or pay-per-word human translation for your listings into English, French, German, Italian, and Spanish.
Learn how to manage European languages
From the beginning, Plugable has used Fulfillment by Amazon’s European services—including FBA Export and the European Fulfillment Network—to ship and fulfill orders for its European sales.

Amazon’s Solution Provider Network connects you with third-party providers who offer international help across a number of categories ranging from tax and trademark application to translations and shipping.
Explore solution providers

Since launching in the UK in 2011, Plugable has established a mature business throughout Amazon’s European marketplaces. “Launching in Europe was a lot of work,” Bernie acknowledges, but he says it rewarded his company with “fast growth in the early years, and then this nice diversification giving our products multiple chances to succeed around the world.”

He offers this advice to sellers considering expanding to Europe:

Know what you’re getting into

“There are a lot of things to think about, and you’ll want to get all of your strategies and company processes in place.”

“Understand and make use of the different ways Amazon has made expanding to Europe easier, like FBA, Build International Listings, and currency conversion.”

“Make use of Amazon’s Solution Provider Network. Make use of experts who specialize in that area so that you can focus on your core competencies and bring great products to market.”