See announcements and presentations from our annual seller conference:Amazon Accelerate 2022
Log in
✕ 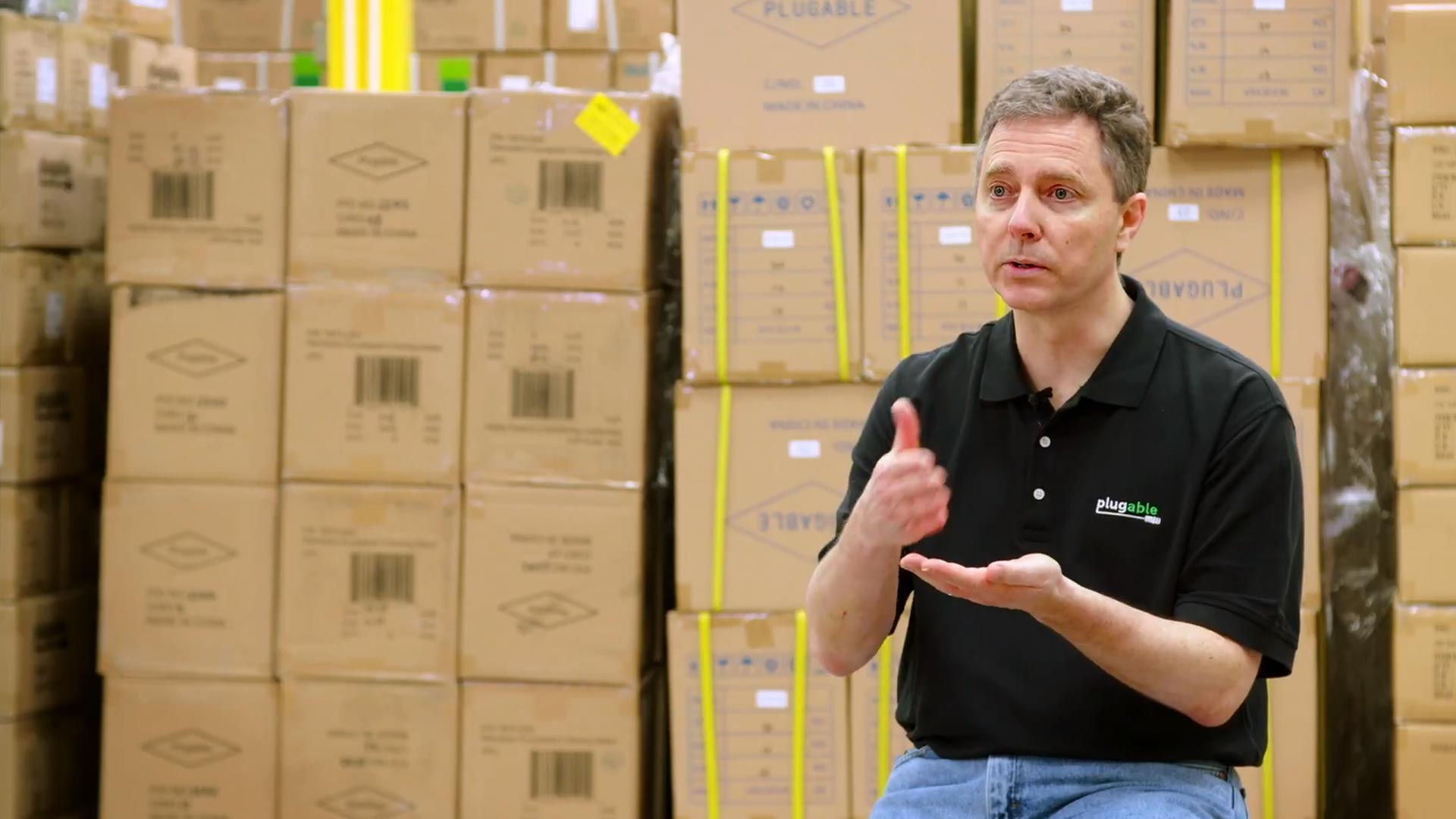