Start an ecommerce business in 2022.8 steps to get started
Log in
✕ 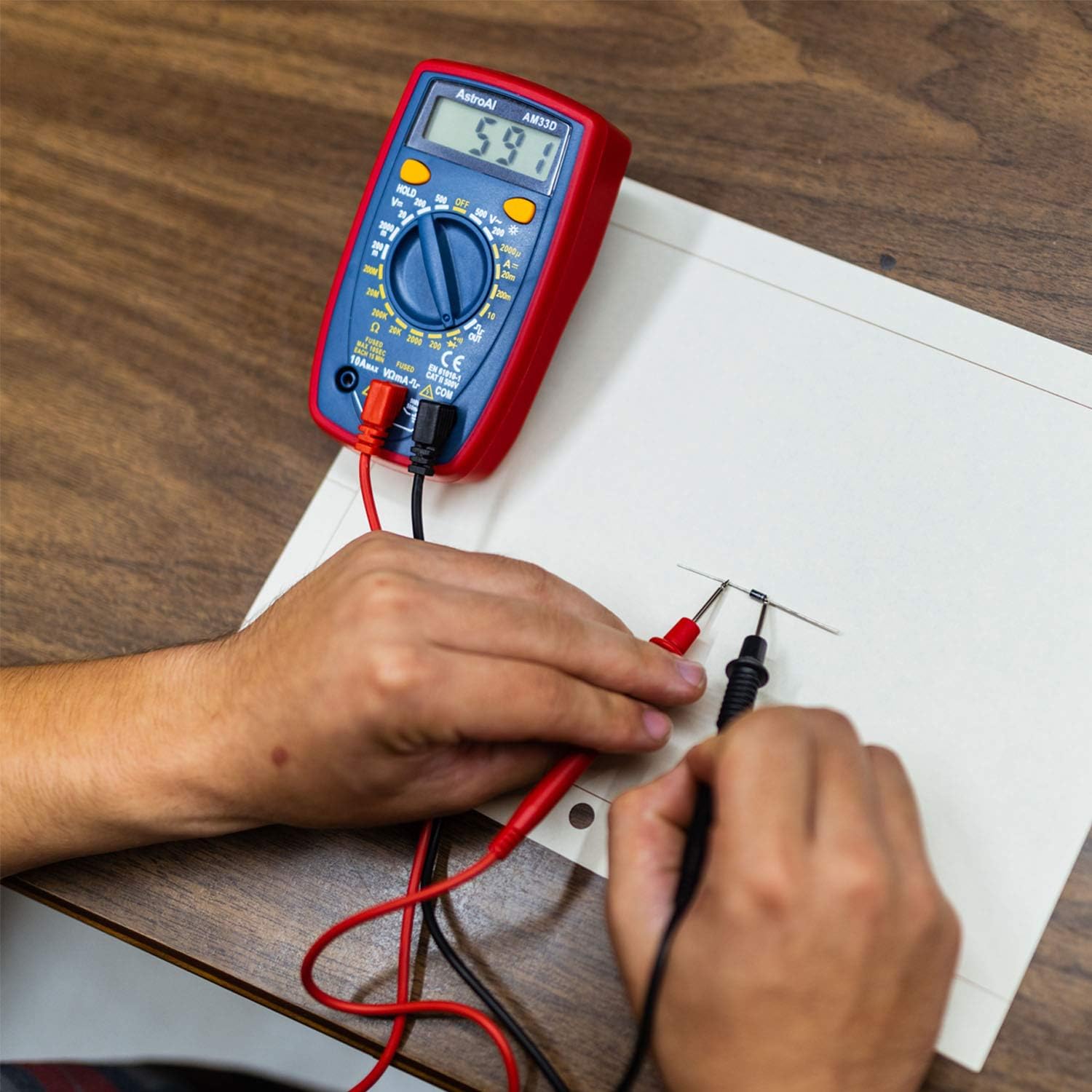