Prepare for a season full of sales.Amazon holiday readiness guide.
Log in
✕

"We view Amazon as a strategic partner and an important sales channel.” 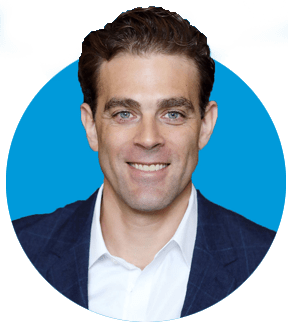 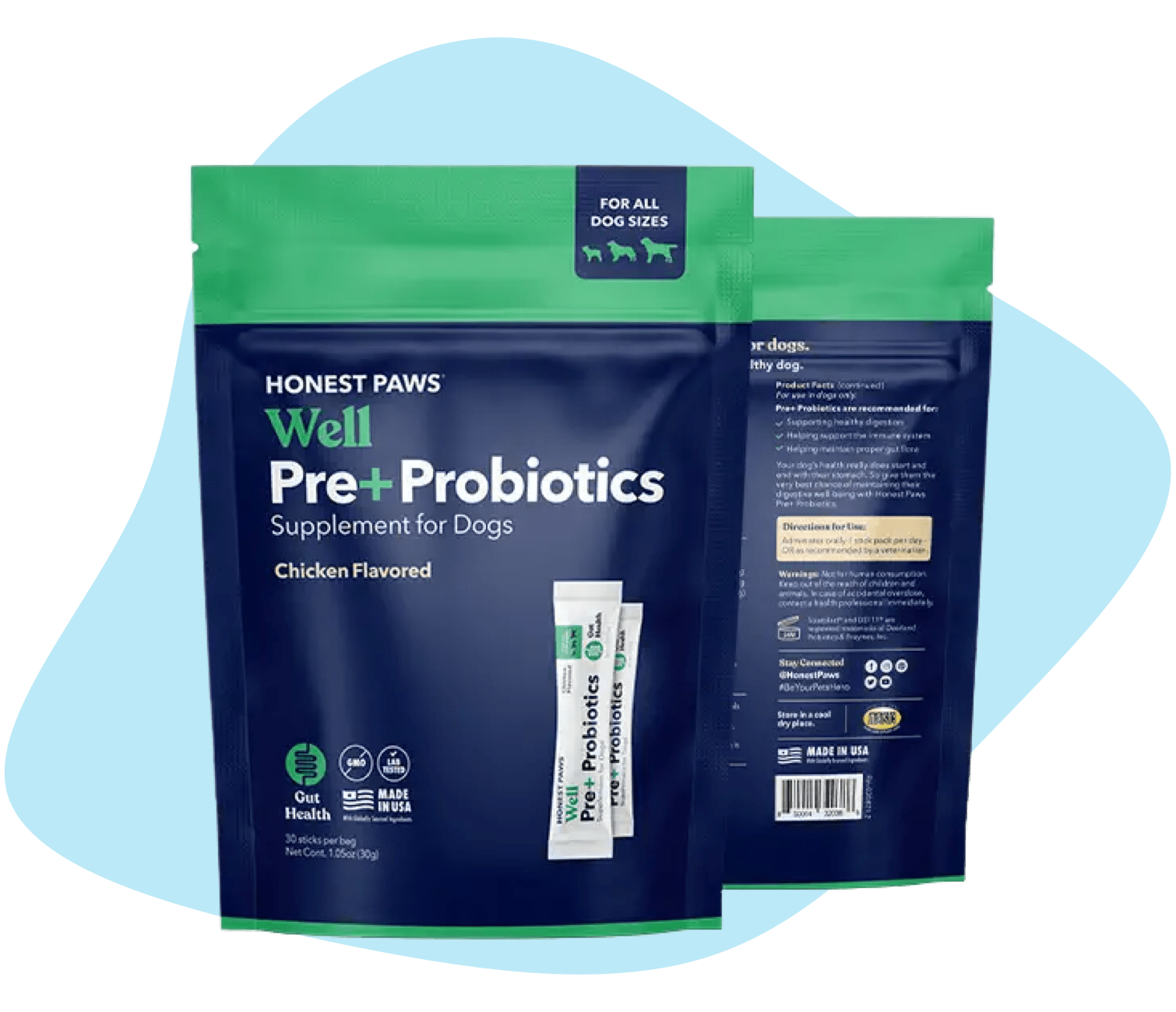 Bringing the CBD trend into the pet wellness market

Honest Paws is a wellness brand that started by specializing in CBD products formulated for pets. Founded in 2016, Honest Paws makes premium pet products, while striving to provide a world-class customer experience.

The team at Honest Paws realized early on that they’d benefit from broadening their focus beyond CBD-based pet products into general pet wellness. As they expanded their line of products to include non-CBD offerings, they began to sell on Amazon. “We recognized how important it is to meet our customers everywhere they are and a lot of them are on Amazon,” explains Josh Awad, the COO at Honest Paws.

Before Brand Referral Bonus (BRB), Honest Paws had experimented with driving traffic to Amazon, but they weren’t able to discern which advertising channels yielded the strongest return or what was pushing incremental growth. “With ever-rising ad costs on social media and very low conversion rates, we were always kind of scrambling to see what worked,” says Jake Malthaner, VP of eCommerce at Honest Paws. “We tried multiple social media platforms and there wasn’t a massive lift.”

Everybody was trying to figure out how to make more money on Amazon at a cheaper rate and get a better organic lift from Amazon. BRB was the answer. 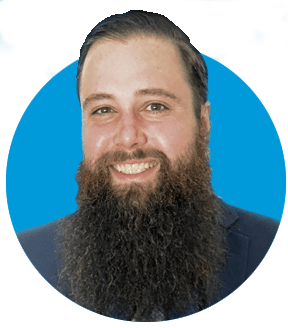 Honest Paws began using BRB almost as soon as it was available. Factoring the bonus provided by BRB offset the rising costs of ad spend on Social Media and has given Honest Paws the flexibility to experiment with new ways to improve conversion. Stemming from near immediate learnings in which they found driving to their Amazon listings resulted in higher conversion, they began to double down on their BRB usage in late 2021. “The results were tremendous right out of the gate,” Jake explains. “We were
seeing 12% conversion rates and sometimes $12K to $15K in sales on a single link.”

Since then, they’ve seen an increase in cart sizes and, with that, an increase in average order value, as well as a 97% new-to-brand rate. They saw a drastic lift in their Subscribe & Save rate, with a lift of three times their
monthly subscriptions since they started. They also saw improvements in their Best Seller Ranking.

The team at Honest Paws loves analytics, and using BRB with Amazon Attribution has made possible a more in-depth understanding of non-Amazon marketing channels. With Amazon Attribution, they are able to track how well each non-Amazon link performs. This data, along with BRB mitigating risks associated with CPM, provided Honest Paws with the confidence to conduct more robust A/B test uncovering valuable customer insights.

A recent A/B test used a Buy Box to study customer purchase behavior. One purchase link goes to an Amazon sales page and the other takes a potential buyer to the Honest Paws website. “The conversion rate has been 3 to 4 times better, in some cases 10 times better when the shopper clicks on the Amazon link,” Jake says. “The most important thing this enables us to do is capture that lead, meaning a lot of customers go to honestpaws.com, they browse around, and then they go to Amazon to make
their purchase.”

Honest Paws drives roughly 75% to 80% of its external marketing traffic to Amazon. “Even though we want to keep strengthening every channel we can, we want the higher conversion rate that the Amazon buy button supports, and the efficiencies of using BRB.” Jake says.

They are also experimenting with link proliferation using third-party content marketing. They work with publishers so their pet wellness goods can be included in articles framed as product comparisons or “listicles” (best-of lists). One of the articles where an Honest Paws product appears gets 35K views per month. With the link back to Amazon through BRB, they see an average of 10% back on every one of those purchases.

What’s next for Honest Paws and BRB?

Honest Paws is excited about what is to come. “We have 30 to 40 clean-ingredient-based pet products in the pipeline, so our BRB links and Amazon Attribution analytics are helping to grow our brand awareness at a pivotal time.” Jake says. They’re looking forward to further honing analytics and ongoing experimentation with third-party content marketing and SEO.

“The benefits that Amazon rewards sellers with, in terms of organic indexing and incremental revenue growth, far outweigh the work it takes to drive external traffic to your listings.” Josh says.

BRB is the best bang for your buck that you’re going to get.

Spigen is a tech hardware company that has been best known for its sleek, durable mobile phone cases since 2008.
Home